New Zealander of the year award 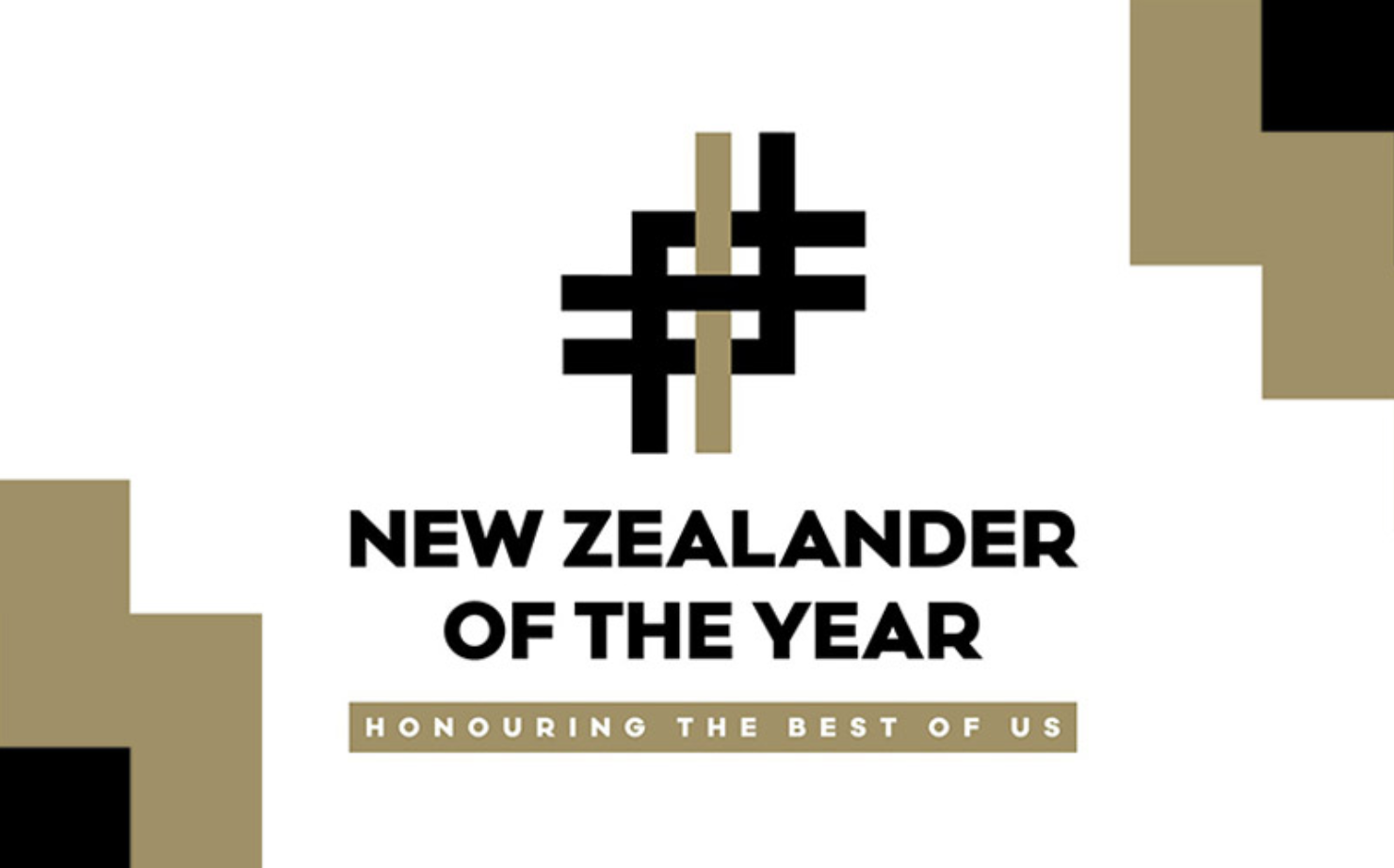 Nominations are now open for all categories of the Kiwibank New Zealander of the Year Awards. New Zealanders are encouraged to nominate the person, community or organisation that is making a positive difference in our communities or to the nation.

We believe Don deserves a medal!

After a distinguished career in finance/business/economics, politics and academia, Dr Brash (PhD Economics) has eschewed a peaceful retirement for the sake of New Zealand. At 77 years old and still on several company boards, he is devoting much of his time to ensuring that our democracy and our commitment to equal rights and freedom of speech are protected against those who are actively trying to undermine them. He is prepared to forgo a life of peace and comfort for the future benefit of all New Zealanders.

He donates much of his time and funds to these causes.

Don winning this award would show that New Zealand does respect those who put themselves on the line for proven and worthy principles − such as freedom of speech, democracy and citizen equality.

If you also want to nominate Don, you can do so by following directions on the website here: http://nzawards.org.nz/