Mana Whakahono a Rohe - death of democracy by a thousand cuts 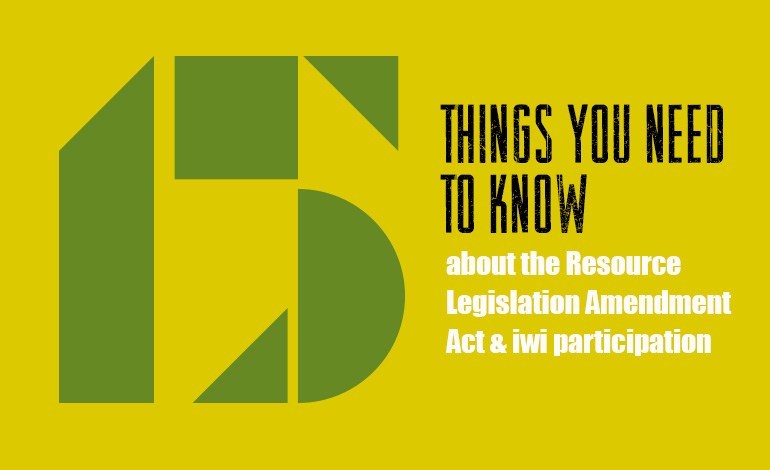 In April 2017 the National Government released a suite of changes to the Resource Management Act 1991. Among those changes was a significant provision to enhance the participation of Maori in council decision-making, enshrined in the legislation as Mana Whakahono a Rohe (MWR) or Iwi Participation Agreements. These agreements give iwi rights to demand more say in planning, monitoring and possibly consenting under the Resource Management Act 1991. Completion of these arrangements is mandatory should a local authority or regional council receive an invitation from an iwi authority.

Just two months later, in June 2017, Bay of Plenty Regional (BOPR) Council was the first local authority in the country to receive an iwi authority Mana Whakahono a Rohe invitation. In an article published in the June 2018 issue of the NZ Local Government magazine, the Maori policy team leader of the BOPR Council, Anaru Vercoe, writes:

“….. for council this has represented a paradigm shift where decision-making is on equal footing, and that the usual discretionary powers it exercises have been tempered by the provisions of the MWR”.

For further information on this issue, see: