Hawke’s Bay Councillors accused of racism for acting with integrity 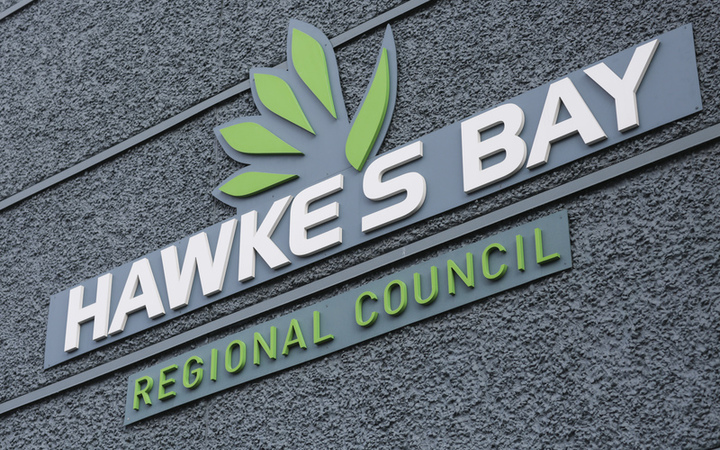 Two Hawke’s Bay Regional Councillors are being accused of racism after raising concerns about a deal the council has done with local iwi, Ngāti Kahugnunu. Hawke’s Bay Regional Council’s deal to loan 100,000 carbon credits to iwi is being described by councillors Debbie Hewitt and Fenton Wilson as “deeply concerning”. The council voted in December to lend the carbon credits to iwi subsidiary Kahutia Limited Partnership. The credits were worth around $2.5 million. This decision was rushed through without proper consultation, with key documents detailing the final agreement and legal advice were not given to councillors until 7pm on the night before the decision-making meeting.

“What I do have an issue is the lack of transparency … and this is a deal that’s been done with preferential treatment,” said Hewitt. “I’ve had unsatisfactory answers from management and I do think the public should be aware of it because from where I’m sitting, it just doesn’t pass the sunlight test.”

She also questioned why the iwi was only being charged 2 percent interest when other groups that borrowed money from the council were charged up to 10 percent.

According to Councillor Fenton, the chair has a very strong relationship with two of the [Kahutia] directors, and is on record as saying he didn’t want to see a contestable process.

But Council chair, Rex Graham, has no qualms about giving preferential treatment to iwi, saying:

“I’m proud of this deal that our council has done directly with our iwi. They are partners in this region and we want to give preferential treatment.”

Councillors Hewitt and Fenton are to be lauded for standing strong for good governance – something we citizens have a right to expect of all our councillors. If you would like to send supportive messages,  contact details are available on the Hawke’s Bay Regional Council website HERE.