Hamilton City Council stymies the voice of the people 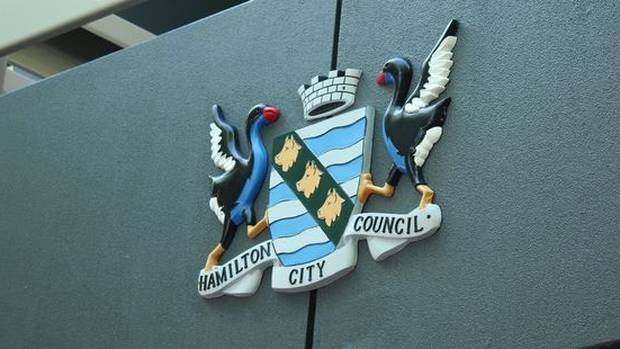 Hamilton City Council is also in the throes of a Representation Review, but instead of allowing the  community the opportunity to have a say on  whether they support race-based representation, the council voted 6 to 4 in favour of introducing five vote-making positions in council for Māori - before the public consultation phase of the review has begun.

Councillors who voted against Māori committee membership were Deputy Mayor Martin Gallagher, and Crs Leo Tooman, Mark Bunting and Garry Mallett. Cr Mallett said the move is racist. "This proposition has to be snuck in without a referendum precisely because the democratic response to Māori only seats, all over New Zealand, has a been a resounding: 'No.' "

"Racism in our system of government is fundamentally wrong. Actually, it's worse than that, it's evil," Mallett said.

For further information, see media reports on the meeting here:

Please consider sending a message of support to the Councillors who voted against the proposal:

And a message to those Councillors who voted for race-based representation for Hamilton City.

Crs. Casson, Henry and Pascoe were absent when the vote was taken