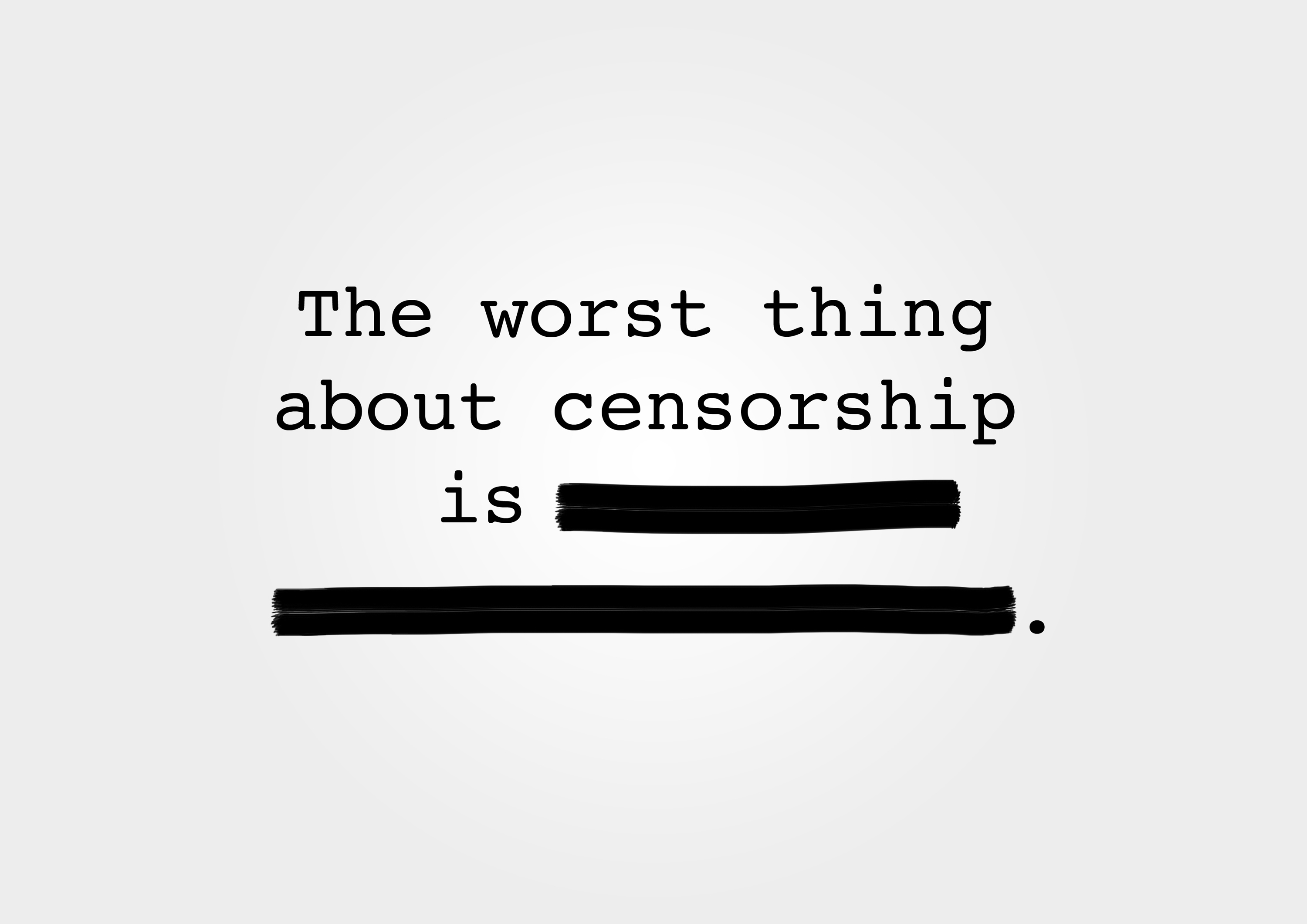 Democracy Action is condemning Nelson City Council and the city library’s decision to withdraw speaking permissions for a public talk on the Treaty of Waitangi by Bruce Moon.

The Council’s cancellation of a library meeting for fear that it would ‘disturb the peace’ and pose health and safety risks would be laughable, if it didn’t display such disregard for the democratic role of public libraries.

Here is the email sent to Bruce Moon by a representative of the Nelson Institute:

I am sorry but your talk has been called off. At the Library today NCC, Library officials, and two of us from the Nelson Institute met to discuss your planned talk. All 3 of these groups had been contacted by persons saying you should not be allowed to talk on this topic, in the Library. Both the NCC and the Library felt a talk could disturb the peace and become a Health and Safety issue.

I made as strong a case as I was able to go ahead, but there were too many dissenting voices and it is, after all, the Library who has to make the final decision as to who may talk in their rooms.

Thank you for offering to give the talk, perhaps one day we may be able to find a venue without such restrictions.

Public facilities should provide meeting space for all political views, not limit the free exchange of ideas.

If libraries started censoring their books based on political content, there would be justified outrage. How is the principle any different when it comes to speeches?