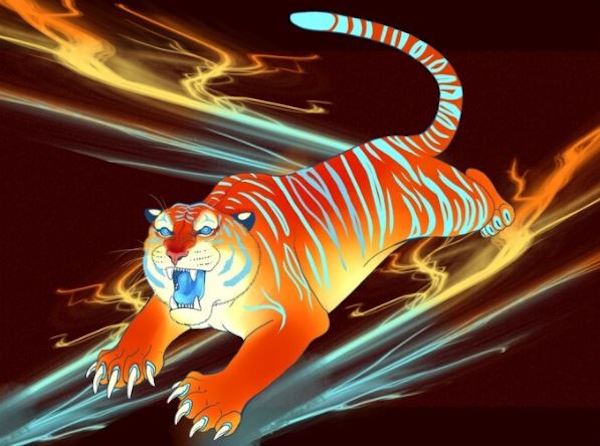 2022 WILL BE a revolutionary year. The deliberative processes begun in 2021 on how best to reconfigure the New Zealand state in conformity with the principles of te Tiriti o Waitangi and the United Nations Declaration on the Rights of Indigenous Peoples will expand and intensify throughout 2022. New Zealanders will not be able to escape the consequences of their government’s decision to set these processes in motion. Nor will that Government be able to stop what it has begun. Over the course of the next twelve months we will discover how well the people of Aotearoa-New Zealand can ride the revolutionary tiger.

Personally, I would not have unleashed the deliberations attendant upon the revolutionary He Puapua Report in the midst of a global pandemic. Profound structural and constitutional changes are, surely, best left for calmer circumstances, when the population is less distracted and agitated. Then again, revolutions could hardly have happened if the times in which they occurred were calm and devoid of social tensions. In Karl Marx’s trenchant aphorism: “Men make history – but they do not make it just as they please.”

The authors of He Puapua would have been wise to think about Marx’s words before applying their eager fingers to their collective keyboard. As the hapless King Louis XVI (1754-1793) discovered to his cost, asking the people what they want their rulers to do for them is fraught with all kinds of dangers. As any historian who has poured over the ordinary people of France’s Cahiers de doléances (Lists of Complaints) knows full well, once freed from his bottle, the Genie of Change will not be persuaded to return until the world is changed indeed.

2022, therefore, looks set to be dominated by two “C” words: “Covid” and “Co-Governance”. Both are certain to spawn variants of unpredictable virulence from the original strain. But, as happened with the Pandemic, the unfolding of the Co-Governance Debate is proceeding in ways determined by the decisions of Jacinda Ardern’s Government.

For many months now a group of distinguished Māori leaders have been formulating a detailed response to the ideas and proposals contained in He Puapua. This response, as per the Government’s wishes, will be presented to Ministers first. Only after its official receipt will the rest of the New Zealand population be asked for its view of how to best give expression to the principles of te Tiriti. You can put a ring around the prediction that the Māori and Pakeha views of how New Zealand should be governed will not be the same.

It is possible (but by no means certain) that the Māori response will be characterised by both its intellectual coherence and unmistakeable unity of purpose. If the principal Pakeha response is anything but a hot mess of outrage and anger, however, it will be a major miracle. Some Pakeha (many of them academics, public servants and, regrettably, journalists) will attempt to avoid doing the intellectual and cultural mahi inherent in the fraught processes of constitutional change by simply adopting the Māori proposals in toto. Others will decry the whole exercise as an unwanted and electorally unmandated pretext for sowing cultural division and conflict. They will not shrink from calling it treason, and branding its promoters – Māori and Pakeha – as traitors.

The great problem with the Government’s almost careless decision to foist this debate upon the nation is that, already, in the minds of just about all its participants, existential issues are at stake. Nothing less than the life, or death, of everything they hold dear is seen to turn on its outcome. Men and women will stop at very little to emerge victorious from such a struggle. History makes it chillingly clear that, if the end is a people’s survival, then all means are permissible.

What, then, is to be done? Having tossed the dragon’s teeth of co-governance into earth already ploughed-up by the divisions of Covid-19, how can Jacinda’s Government pluck from this nettle, danger, this flower, constitutional safety?

My own answer, for what it’s worth, is to make it clear that co-governance is just one more means towards the historic end that has always united the overwhelming majority of New Zealanders: a fair go for everyone.

A “revolution” that delivers co-governance to self-selecting ethnic elites, accountable to neither Māori nor Pakeha, will not stand.
This essay was originally published on Bowalley Road, 31 December 2021.