3 News on Councillor accusations of subterfuge

The video of tonight's 3 News story covering the documents uncovered by Democracy Action that revealed accusations of subterfuge by Auckland Council over a controversial part of its Unitary Plan.

Click here (or the image below) for video on demand. 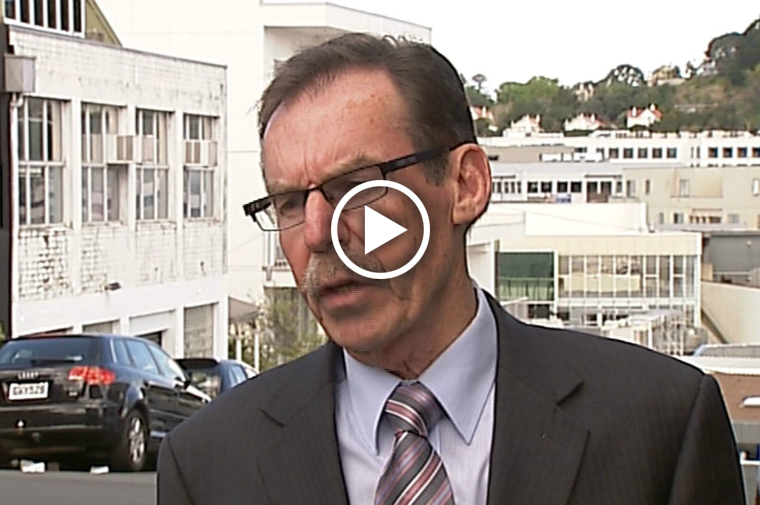 Were Auckland Councillors stitched up by officials?

Below are the handouts presented at the meeting.

Is your property affected by a Mana Whenua site?

We've been getting a lot of questions from members of the public wanting to know whether their property could be affected by the PAUP's Mana Whenua provisions. Although some types of resource consent activities (such as discharging into water or air) may trigger 'cultural impact assessments' regardless of where they are in Auckland, the main impact is likely to be initially felt by property owners within 200m of more than 3,600 sites of value to Mana Whenua.

Video footage of our recent public meeting on the Proposed Auckland Unitary Plan is now available online via our YouTube channel.

At the conclusion of the meeting, there was a fascinating Q&A session where Democracy Action supporters asked questions of Chief Planning Official Roger Blakeley. Click below to watch.

The other videos are also available by clicking 'read more'.

Our meeting was a huge success. Over 230 Aucklanders  came to hear our guest speakers, share their views and put the hard questions to the Council’s representatives.

We received favourable coverage from One News, which included some insightful comments from a representative of Ngati Whatua. To view the video on demand click here (or the image below).

Democracy Action will be holding a public meeting on the Proposed Auckland Unitary Plan on Saturday 18 October.

To register your interest in the meeting and view further details, please visit the RSVP page here.

Below is a response from Franks Ogilvie to the letter they received from the Human Rights Commission regarding the Mana Whenua provisions.

The letter to the Race Relations Commissioner from Franks Ogilvie can be found here, with the Human Rights Commission's response here.

A PDF version of the response from Franks Ogilvie (below) can be downloaded here.

Response from Human Rights Commission to Franks Ogilvie on PAUP

Associate Professor Kenneth Palmer is an Auckland University expert in RMA law. He has provided us with an insightful and authoritative summary of the PAUP legal issues.